Difficulty articulating the /s/ sound is a common speech disorder and it is often referred to by some speech and language pathologists as a lisp. Let’s have a look at different types of lisps, speech therapy strategies and exercises focusing on /s/ sound and /s/ words.

Children who have a frontal lisp, (also known as an interdental lisp) produce the /s/ sound with the tongue protruding forward between the front teeth, similar to the /th/ sound when trying to pronounce /s/ words.

Some children may demonstrate other types of lisps when attempting to make an /s/ sound. For example, a lateral lisp when trying to pronounce /s/ words.

A lateral lisp is characterized by a “slushy” sounding attempt at the /s/ sound, in which air escapes out of the sides of the mouth.

Developmental norms state that children are typically able to produce the /s/ sound and say /s/ words by age 4.

Other children may omit the /s/ sound within consonant blends, a process known as consonant cluster reduction. A child using this process may say “top” instead of “stop”. This phonological process is typically eliminated by age 5.

Many speech therapists may find themselves continuously repeating to the child, “keep your tongue back” when working on the /s/ sound with a child who has a lisp. But what happens when that’s not enough to help the child correctly produce this sound to pronounce /s/ words?

S words can certainly be among the most challenging words for children to correctly pronounce. Having difficulty articulating the /s/ sound when pronouncing /s/ words can affect children socially, educationally, and when effectively communicating with others.

It’s important for kids to be able to pronounce /s/ words like sleepy, swing, and store.

So, here is a list of the best speech exercises and activities to keep in your SLP toolbox for teaching the /s/ sound, as well as a word list organized in order of complexity. 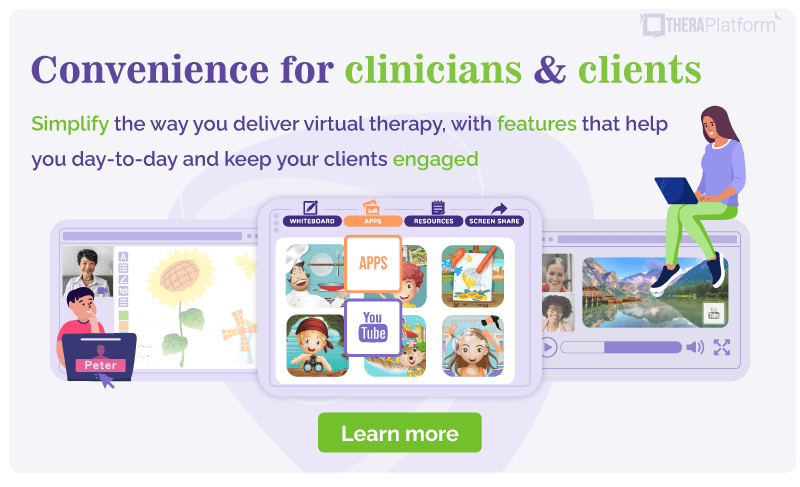 One of the clearest ways to teach the /s/ sound is by using the long /t/ method.

As outlined by the well-known SLP Pam Marshalla, this method includes first asking the child to produce the /t/ sound.

The result should be a great /s/ sound.

This can be an effective method for eliciting an /s/ sound in a child with a lisp. Continue working on the /s/ sound in isolation with your client. Once he or she has mastered this, move on to the next level by working on /s/ in syllables.

Children who have a lateral lisp produce the /s/ sound with air coming out of the sides of their mouth.

One of the best ways to correct this is by teaching the client to direct the air stream through the front of their mouth.

This technique teaches the child a clear way to visualize how to position the tongue to make the /s/ sound.

Can your client make the /i/ sound (as in “in” and “tin”)? If so, ask him or her to make this sound. Talk about how when they make the /i/ sound, the sides of their tongue are slightly raised up (and touching the teeth) which create the shape of butterfly wings.

The tongue should also have a central groove, similar to the shape of a butterfly’s body. After producing the /i/ sound, ask the child to keep their tongue in this position and produce the /s/ sound.

Remind him or her that the air should flow over that central groove, out of the middle of the mouth, and remember to keep it fun.

Exercise #4: Be a Sneaky Snake

The /s/ sound can be fun for kids to practice when using the analogy of a “snake sound”.

Try incorporating these types of cues:

Show a sound cue card with a picture of a snake, or have a toy rubber snake out during your session to remind your client to focus on making the /s/ sound.

Incorporate some fun snake-themed activities into your sessions as your target /s/ words. For example, roll PlayDough into snake shapes, or play a board game like Rattlesnake Jake to help your client repeatedly pronounce /s/ words.

SLPs working with individuals who have an articulation disorder or phonological disorder like pronunciation of the /s/ sound can utilize TheraPlatform for helpful resources. Use TheraPlatform to conduct speech teletherapy sessions to pronounce /s/ words and have access to their suite of speech therapy games through their ProPlus plan.

Additionally, several aspects of your private practice, from documentation to financial organization and scheduling can be managed through TheraPlatform. Consider starting with a free trial of TheraPlatform today. No credit card required. Cancel anytime.

Park, patty cake and puppy are important words in a child’s life. See our list of /p/ words and activities to help pediatric clients with this sound.

Get more clients in your practice with teletherapy!

Thank you! Please, check your email to get started with the ecourse.