What is Person-First Language?

Person-first language recognizes that a person is not defined by their disability or diagnosis. It is a way to order language so that a person is seen as a human being first and not just whatever malady they suffer from. For example, an individual using person-first language would say: “John has diabetes”, rather than “John is a diabetic”. When we talk about mental health, it is similar.  We would say “John suffers from schizophrenia" rather than “John is schizophrenic”.

A more extreme example is where someone is identified with a derogatory label. For instance, someone without the use of their legs may be called “a cripple” using common jargon. In person-first language, they may be referred to as “a person who uses a wheelchair”. Or someone who has a substance abuse problem may be addressed in person-first language as “ a person in recovery” as opposed to an “addict”. As you can see, it is not just about the reordering of words. The point of person-first language is to decrease the stigma of disability. Language matters and people-first advocates claim that using this type of language reduces bias and discrimination toward people that may otherwise be labeled according to their diagnosis.

·  One of the main arguments against person-first language is that it attempts to separate people from their disabilities. Numerous people have argued, for example, that it is unrealistic to try to separate an individual from their autism or deafness. It is part of who they are, truly part of their identity. So, why attempt to detach a person from their condition when it is a central part of their everyday experience?

· In addition, many people with disabilities, particularly permanent conditions, choose to view their disability in positive terms. Instead of a weakness to be ridiculed, it is something of which to be proud. This is particularly true in the deaf, blind, and autistic communities, where you will find many people prefer identity-first language. There is a feeling within these communities that using person-first language makes it appear that people should be ashamed about their condition. They believe that embracing their diagnosis will better serve them than trying to avoid it.

· Another problem with person-first language—but much less serious—is that it is more awkward to say and to write. It adds words that do not flow as easily. For example, instead of the simple “depressed person”, one needs to say “person who is depressed. It does not roll off the tongue and sound as good on the written page. While this may not be a problem so much for the client, for professionals that need to write clinical notes or articles, it is an impediment.

The value of person-first language can be seen in its clinical applications. This may be particularly true with mental health diagnoses. Whereas someone who is blind may want to embrace their condition, someone with a psychiatric diagnosis may not. Within the mental health community, there exists the belief that people can overcome their conditions. Someone who is diagnosed with an anxiety disorder, for instance, may undergo treatment and not meet the criteria for that diagnosis months later. But, if they are labeled with a disorder, that designation may follow them for a good part of their life.

Mental health diagnoses rarely have a positive connotation. Whereas a person can’t help if they are blind, deaf, or autistic, it is often thought that psychiatric problems are a sign of weakness. Using person-first language is only a semantic difference but it can have a big impact. It allows a person to be seen as a human being with a problem to solve rather than be viewed as someone with psychiatric troubles that they could have prevented if only they were stronger.

A good example of this is a child who has been diagnosed with attention-deficit hyperactivity disorder (ADHD) and is receiving accommodations in school through an Individualized Education Plan (IEP). Under identity-first language, they will be labeled as ADHD and the paperwork that circulates among school professionals will reflect that. Even if their behavior improves, and they no longer meet the criteria for that disorder, it will be difficult to shake that label. Person-first language, on the other hand, discusses their diagnosis as temporary and not part of a person’s identity. It acknowledges that ADHD is a problem that can be overcome rather than a life sentence.

That makes it very concerning, then, that many professionals don’t practice what they preach. Although the idea of person-first language enjoys overwhelming support among helping professionals, many of them do not use it in clinical settings. Of course, it is less effective if it is used in articles and formal training but not used consistently in clinical settings. This may especially affect younger professionals that may look to more experienced clinicians as to how to act. Unfortunately, “do as I say not as I do” does not work well in practice.

Should We Be Using Person-First Language?

Person-first language has noble intentions. It makes perfect sense not to define someone by their disability and challenges. However, certain populations may prefer people take an identity-first perspective. There are pros and cons to each approach. And there is no universal consensus on what is right and wrong. Instead, it is more of a personal preference. But, if professionals decide to champion person-first language, then they need to follow through in their practice. It does no one any good to say you believe in person-first language and then not use it in clinical settings.

Helping professionals might be best served by taking a cue from the people that person-first language intends to target. Instead of deciding what is best from a scholarly perspective, allow people with diagnoses to decide what they prefer. So, when you are asked if you subscribe to person-first language, maybe the best answer is to throw it back to the client and see what they want. After all, they are the ones that have to live with it.

Person centered therapy techniques aka client centered techniques, originally founded by Carl Rogers, put an emphasis on the client as an expert. It posits that people strive toward a state of self-actualization and therapy can help a client reach self-awareness. It is a therapist’s job to create the proper surroundings for a client to become a “fully functioning person”.Let’s look at some techniques a therapist uses in person-centered therapy. 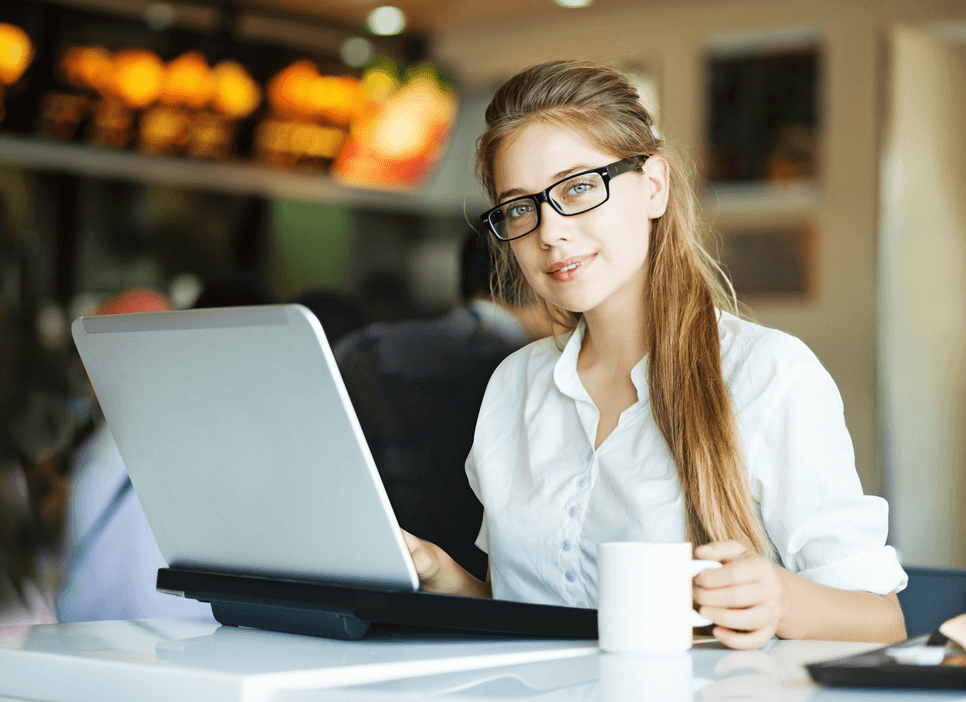 Learn all about how you can adapt the classic principles of client centered therapy to the modality of teletherapy.

Thank you! Please, check your Inbox to confirm your email.