Telepractice and the shortage of speech pathologists

According to the U.S. Department of Labor’s Bureau of Labor Statistics (BLS), which monitors the supply and demand for more than 800 occupations, in occupational projection estimates for 2004–2014, speech-language pathology ranked 17th out of the 20 large-growth occupations that usually require a master’s, doctoral or first-professional degree. The profession is expected to demonstrate average growth (reflecting an increase of 7% to 13%) through the year 2016. By 2012, there are expected to be 59,000 unfilled positions.

The National Association of State Directors of Special Education (2003) reported that the number of disabled students is growing at a rate almost three times greater than the overall student population.

The American Speech-Language-Hearing Association (ASHA) has estimated that by 2025, there will be approximately 9.7 million Hispanic American children with some type of communication disorder.

Moreover, children and schools that suffer the most shortages of speech pathologists are located in rural or remote geographic locations. According to a 2008 ASHA survey, the largest needs are found in the Pacific and mountain regions. Some rural schools note that they are lucky if they have one applicant a year.

Given the severe shortage of speech pathologists, telepractice is rapidly becoming not only an alternative method of delivery but the ultimate solution for schools, which for years could not supply their students with speech services (ASHA 2010).

Kentucky, Maine, Minnesota, Ohio and West Virginia are among the states that have already turned to telepractice. 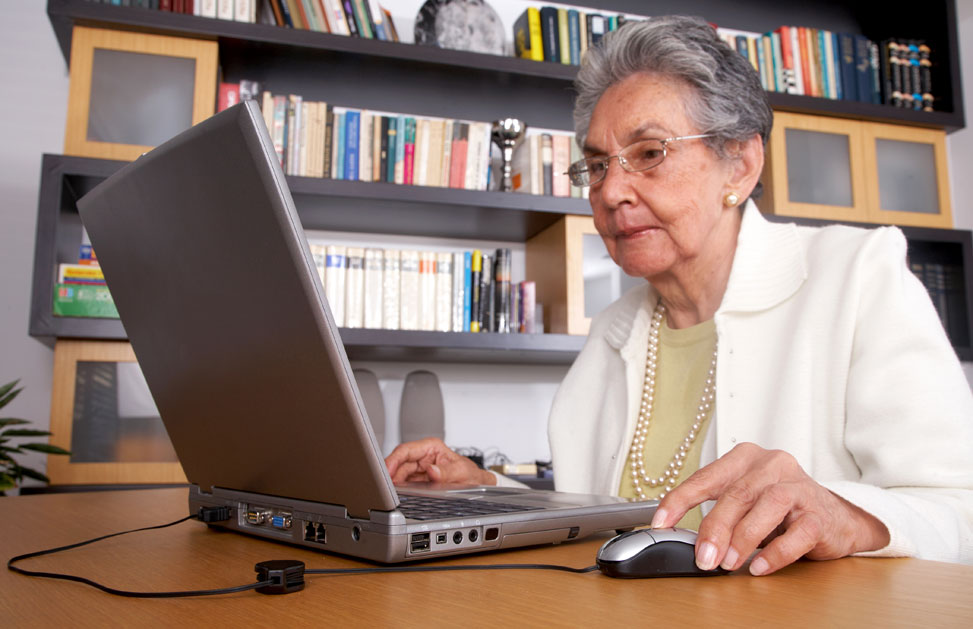 How to Set Up Your Office for Teletherapy Sessions

As you look to expand your services through teletherapy, you will be able to reach many more potential clients. Those clients will be connecting to you through the convenience of their home. Meanwhile, you will be utilizing your office or therapy space in a whole new way. The traditional therapy set-up may not immediately adapt to the format of teletherapy.

Get more clients in your practice with teletherapy!

Thank you! Please, check your email to get started with the ecourse. 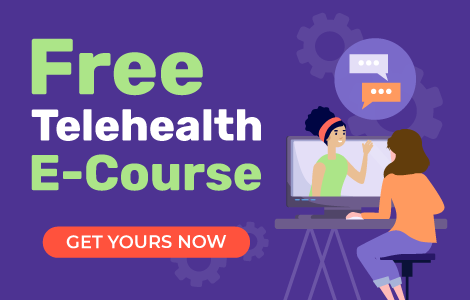